Augmented and Virtual Reality (AR/VR), collectively referred to as Mixed Reality (MR), offer new possibilities for data visualisation, interaction, communication and education for the business and industry sectors. 25 companies, the majority of them from the industry, as well as other organisations and several higher education institutions developed concrete applications in the joint project “Mixed Reality-Based Collaboration 4 Industry” under the lead of the ecoplus mechatronics cluster in Lower Austria over the past two and a half years.

In times of Industry 4.0, more and more production processes are digitally monitored and controlled, frequently with the help of Mixed Reality technology. In the ecoplus cooperation project, various industrial enterprises contributed concrete use cases for the application of MR and further developed them together with the St. Pölten University of Applied Sciences as well as other universities and research institutions.

The Mixed Reality use cases were derived from four topic areas: the support of production directly at the machine; remote support for spatially distributed facility services around the world; education and training, for example in modern apprenticeship programmes; and the presentation of products in virtual showrooms.

“This project has shown that companies enjoy the greatest concrete added value in remote support and in training and education”, says Project Manager Thomas Moser, Head of the Research Group Digital Technologies at the St. Pölten UAS. 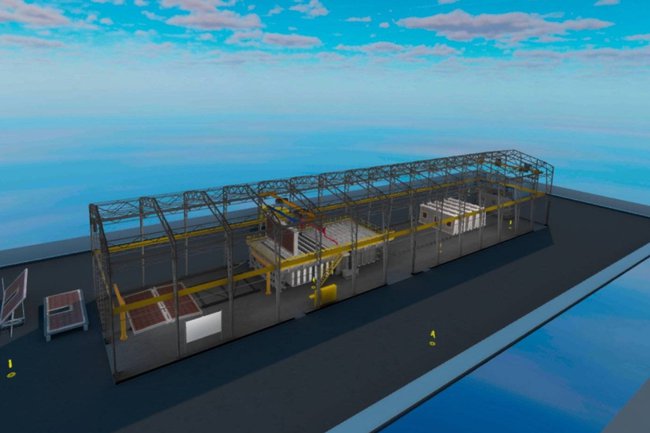 The project also saw the Red Cross of Lower Austria use Virtual Reality – for the simulation of rescue scenarios, as Virtual and Augmented Reality offer new ways of simulating large-scale rescue operations.

In the virtual space, the users themselves turn into heads of operations and gain first-hand experience with the tasks and challenges that this position brings. In addition to the usual paramedical measures, rescue missions involving several injured persons demand diverse organisational skills as well. Previously, such scenarios were always simulated using actors and artificial backgrounds – a complex and time-consuming procedure. Now the same challenges can be experienced and practised using Virtual Reality (VR). 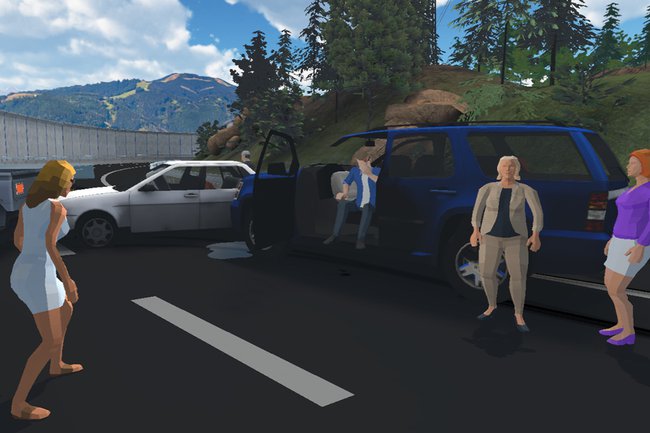 Together with cartonboard producer Mayr-Melnhof, the project team developed possible applications for MR terminal devices (such as smartphones and headsets) that staff members can use to display the maintenance documentation and assistance options without having to switch locations. This helps reduce the time spent on maintenance tasks. As they are connected to the material procurement unit, the maintenance staff can easily order materials from the warehouse and have them delivered.

“Virtual pins” are used to attach information in the form of text, images or sketches to real objects. In this way, all staff members working in an industrial production facility can use their smartphones to mark machines as defective or in need of maintenance in an easy and contactless manner.

The involved companies and research institutions mainly developed and evaluated software for various applications. Hardware available in the market such as different data goggles and MR headsets were tested and used.

“We found out that the smartphone and the tablet are usually still the standard devices used in the industry. Data goggles and MR headsets are still in their infancy and are not yet comfortable enough to expect anyone to wear them eight hours a day. Nevertheless, we tested them in the project”, says Moser who is currently planning a follow-up project with a similar project consortium.

The rights to the developed software remain with the companies in case the software is company-specific. In about half a year, however, software that might be interesting for other companies as well will be made available in an open source format. “This gives the companies involved in the project a certain head start in return for their efforts”, explains Moser.

The project is subsidised by the Austrian Research Promotion Agency (FFG) within the framework of the programme Collective Research. The companies provide the money necessary for the use cases. Partners in the project are ecoplus (responsible for the coordination), FOTEC Forschungs- und Technologietransfer GmbH, IMC University of Applied Sciences Krems, University of Applied Sciences Upper Austria Campus Steyr, and TU Wien.