The recently launched project VRinMotion of the St. Pölten UAS’ research group Media Creation in partnership with the Vienna art studio lichterloh will explore the artistic, technical and theoretical research aspects of these possibilities.

VRinMotion expands stop-motion animation and motion capturing by integrating the fields of virtual reality, media art and performance. Animation artists create short stop-motion sequences in a real environment which are “imported” to the virtual space. This is where other performers or spectators can continue playing with these sequences, also via live stream or from other locations. 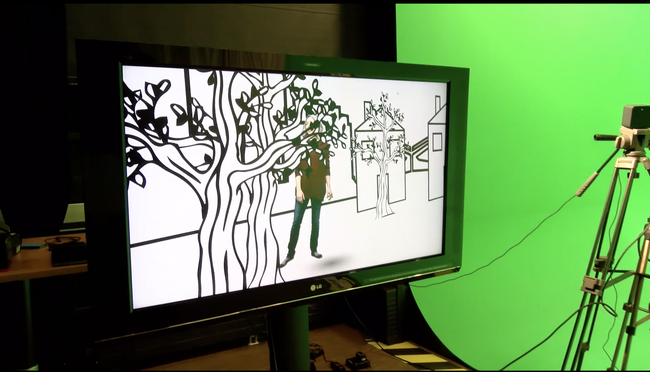 “Making the performances of animation artists accessible to audiences both on site and in virtual space in real time just as they are developed is a fascinating challenge for us. This is the condition for creating feedback loops between real and virtual environments”, says Matthias Husinsky, lecturer at the Department of Media and Digital Technologies of the St. Pölten UAS. 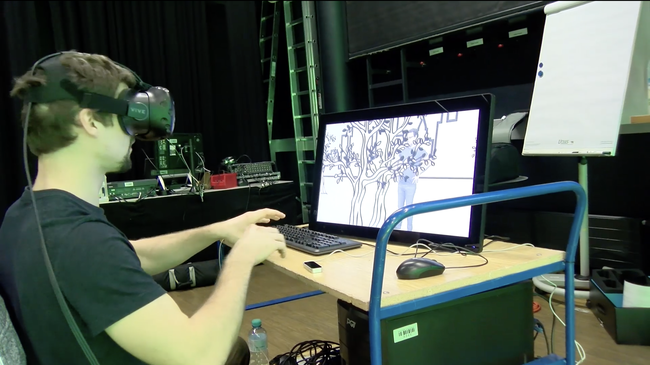 “We see stop-motion animation as an artistic tool where conceptual characteristics of time and space unfold. VRinMotion focuses on the moments between the single images. These in-between spaces do not only refer to concrete time intervals but also to spatial transitions between real and virtual environments“, says Franziska Bruckner, Head of Research Group at the Institute of Creative\Media/Technologies of the St. Pölten UAS.

The VRinMotion team invites experts from animation studios in Germany, the United Kingdom, Hong Kong and Singapore and Austrian artists to participate in workshops, “ExperiMotions”, and try out these tools. The workshop results will be publicly discussed and made available online. VRinMotion will end in a final exhibition and a symposium.

“The ExperiMotions challenge artists to re-explore their tried and tested approaches to work in new processes and adopt a pioneering role in shaping a new genre in the field of digital art. We are very excited to learn about the insights gained and the resulting artistic works”, Christoph Schmid and Clemens Gürtler of lichterloh say. 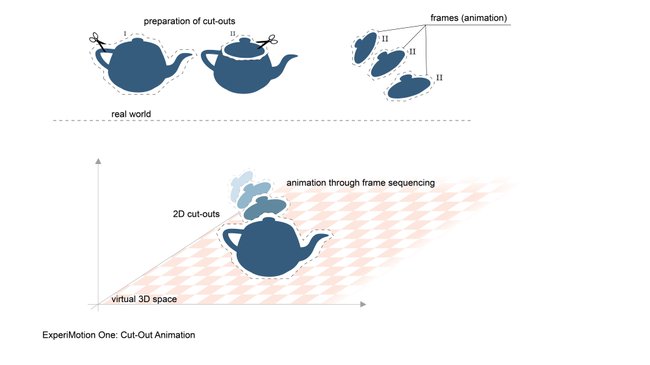 Funding by the Austrian Science Fund

VRinMotion is already the second project of the research group Media Creation of the St. Pölten University of Applied Sciences to be carried out within the framework of the Programme for Arts-Based Research (PEEK). The programme allows to simultaneously explore artistic, technical and theoretical aspects of research. PEEK is awarded by the Austrian Science Fund (FWF).

For more information on the project VRinMotion visit the website.