One of these was a patent filed for satellite cryptography. The technology behind this innovation was developed by Univ.-Doz. Ernst Piller who headed the Institute of IT Security Research at the St. Pölten University of Applied Sciences for many years. 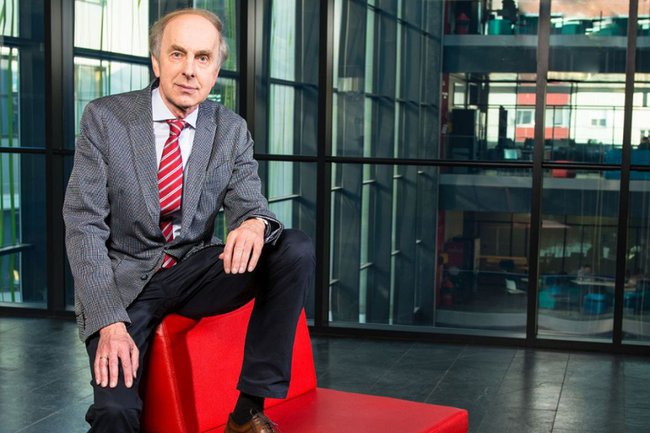 Secure Communication for Digitalisation and Globalisation

Digitalisation and globalisation require secure communication. Existing cryptography procedures make use of a highly secure mathematical method to encrypt data. As computer performance is increasing, however, these methods are becoming more and more insecure – the more so with a view to high-performance quantum computers in future.

For this reason, scientists have been trying for decades to find physical methods of encryption. They started out with “quantum cryptography”, which is unfortunately very expensive and therefore cannot be used worldwide on a large scale, especially when it comes to greater distances.

For approximately 15 years now, researchers have been working on a new method based on measuring radio channel properties, which is both inexpensive and suitable for mass use. However, it can be used for short distances of up to roughly 20 kilometres only.

“In a research project, we managed to make the technology applicable for greater distances – worldwide, to be precise – using satellites. This is why we call it satellite cryptography. As there is not a single publication or patent worldwide for this method, we have secured comprehensive protection for our research results by filing an international patent application”, says Ernst Piller.

“The St. Pölten UAS and its researchers have been very active in the field of technology transfer for many years. The patent for Ernst Piller’s project is a major milestone in these efforts. The fact that this patent has now been recognised as one of Lower Austria’s most important inventions and discoveries shows the research strength of our UAS. Congratulations to Ernst Piller on this acknowledgement”, says Hannes Raffaseder, Chief Research and Innovation Officer of the St. Pölten UAS.

Ernst Piller’s research already won first place in the category “Geniale Forschung” (ingenious research) of the “riz up GENIUS” award and in the “Research” category of the NÖ Innovationspreis (Lower Austrian innovation award). 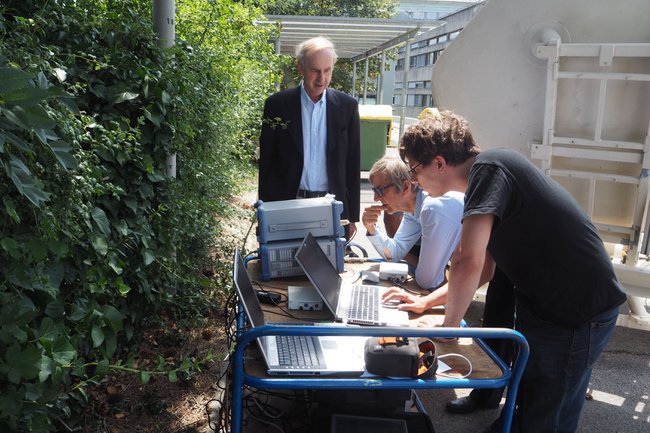 Waiting for Commercial Use

“The technology’s commercial use will become viable only in the next decade because we have no high-performance quantum computers yet. That being said, we absolutely strive for its worldwide commercial use”, explains Piller.

At the event this Wednesday evening, the Lower Austrian provincial government presented a special brochure on “100 Jahre Erfindungen und Entdeckungen aus NÖ – ein Streifzug” (exploring 100 years of inventions and discoveries from Lower Austria), in which all award-winning patents and inventions are introduced.

More about the Project: 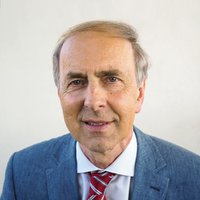 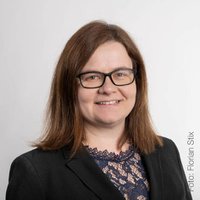